More about Kassia & her Work:

Images from Teotihucan: A New Dream Spiritual Retreat in Mexico

The Witch’s Croft and the Mystery School. She is the High Priestess and Minister of the Spirit's Edge Shamonial Temple & Tradition.

​
Kassia is a Shaman, Witch and Mage. She is an ordained minister, metaphysical/shamanic healer, teacher, writer, Certified Life Coach, Reiki Master Teacher and a Priestess of the Morrighan. She inspires seekers to find their own light of Spirit within, through ministry, teachings, healings, and writings at the Edge, where Spirit dwells. 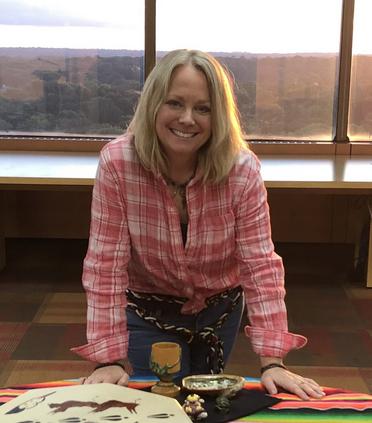