​Compiled by Kassia S. Morgan; please check back as more books will be added.

To see the Gods/Goddesses/Pantheons list, please join the Spirit's Edge: A Seeker's Salon

community group page and visit the "files" tab at the top of that group page.

Kassia S. Morgan's Online Sabbats & Energies/Quarters of the Year Classes and other classes

Psychic Self Defense and Related 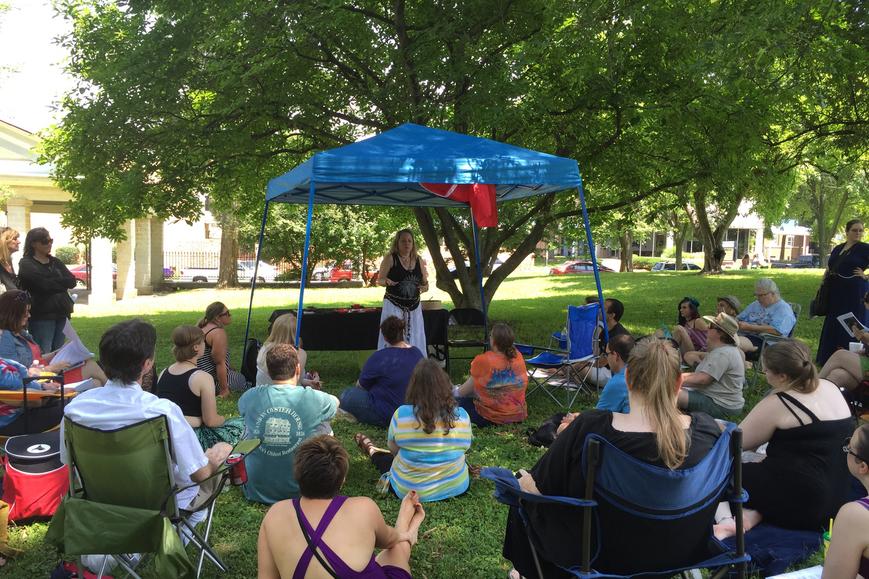