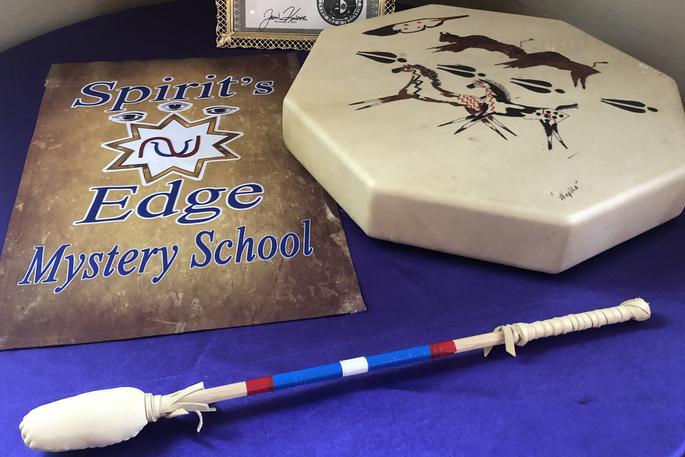 Required Books: Though many books will be referenced during the class, the required books include the following: (may be tweaked for 2021)

There will be additional recommendations made during the class year, but not required, for further self-study.